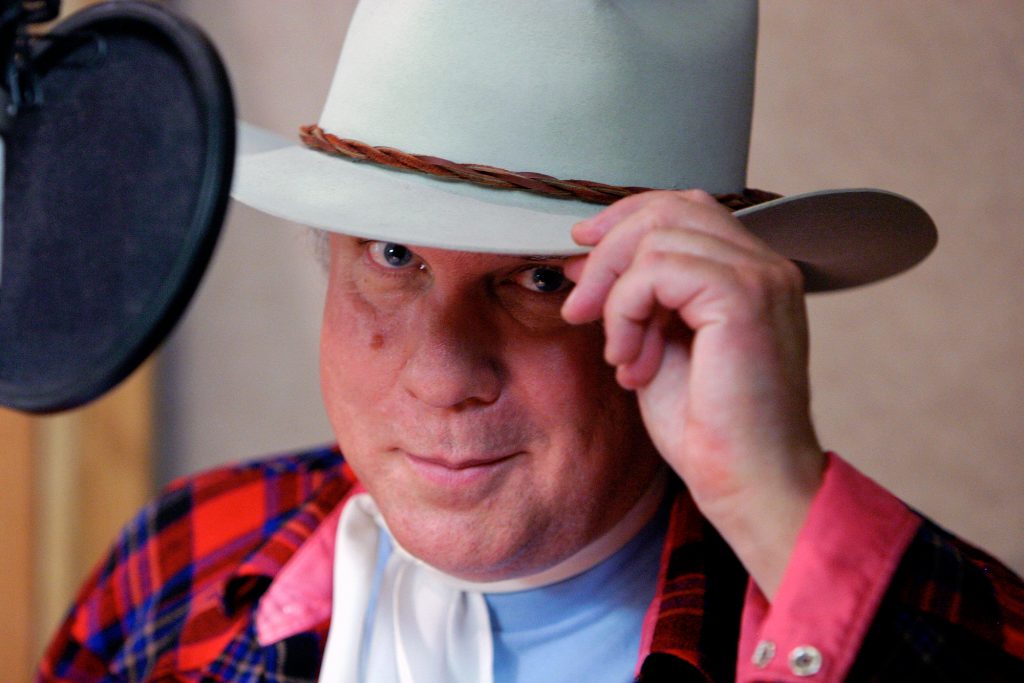 Farewell to our friend Will Ryan

Adventures in Odyssey team responds to the passing of Will Ryan, voice of Eugene Meltsner

COLORADO SPRINGS, CO— Today we learned that our dear friend Will Ryan passed away after a short illness. Will acted on the Adventures in Odyssey audio program since 1987. He played more than 150 characters across more than 400 episodes but was most well-known as the lovable genius Eugene Meltsner. Will was 72 years old.

Originally from Cleveland, Ohio, Will became involved in many aspects of the entertainment industry in California, especially voice acting where he’s known as Petrie from The Land Before Time, Willie the Giant in Mickey’s Christmas Carol, and Rabbit in several Winnie the Pooh cartoons. Throughout his thirty-five year involvement with Adventures in Odyssey, Will worked with other voice actor friends such as Hal Smith (the original voice of Whit), Walker Edmiston (voice of Tom Riley and Bart Rathbone), Dave Madden (voice of Bernard Walton), and Katie Leigh (who continues to voice Connie Kendall).

Will’s Odyssey career began with the second episode, where he played Bill Moorhead. In those early days, he also voiced Guy in “Gifts for Madge and Guy,” Marco Dibiasi in “Camp What-a-Nut,” and police officer David Harley, whose hilarious antics proved to be a little much for law enforcement.

But Will’s most memorable and lasting role was the character of Eugene Meltsner. Will’s performance was so nuanced and endearing that the character quickly became a listener favorite. Many aspects of Eugene’s character were inspired by Will himself — from his insistence on precise language to his quirky interests to his incredible musical talent on the ukulele. Fans connected to Eugene (and to Will) in a very special way. In fact, Focus has received multiple letters over the years from listeners who decided to become Christians upon hearing Eugene’s salvation story.

Long time writer/director Paul McCusker says: “The loss of Will Ryan leaves a great void for all who knew him as a friend and as an artist. He was always a joy to be with. He was dedicated whole-heartedly to the people and work he loved, investing so much of himself in everything he did. I can hardly express the deep sadness I feel. It’s hard to imagine a world without him.” Former executive producer Chuck Bolte adds, “I’ll never forget Will’s first interpretation of the character of Eugene. It was masterful and perfect…which is what he produced with EVERY character he created. Will was an amazing talent and a consistent joy to work with. There are not words that can express how much he will be missed.” Odyssey co-creator/writer/director Phil Lollar says, “Almost from the moment Will joined the Odyssey cast, we became close friends. But we worked on multiple projects outside of Odyssey as well, and Will always brought his A-game professionalism and monumental talent to each one. The magnitude of his loss is incalculable — to Adventures in Odyssey, yes, but to me, personally, even more. I owe him so much, and I will forever treasure every moment we spent together creating, writing, singing, laughing, and just talking. My life is immensely richer for having known him and will not be the same without him.”

And current executive producer Dave Arnold sums it up by saying, “When actor Mel Blanc died, a poster of Bugs Bunny and many of the characters he voiced stood behind a microphone. The poster was captioned: ‘Speechless.’ If a poster was created for Will, Eugene Meltsner would be standing at the mic, surrounded by all of us who knew him. That caption would be: ‘Obmutescent.’ I cannot fully state how much Will has impacted the world of Odyssey, or those of us who had the privilege of knowing him. Godspeed, my friend. I tip my fedora to you.”

Internal discussions about the future of the character of Eugene Meltsner are ongoing and the team isn’t prepared to make any announcements currently. The Official Adventures in Odyssey Podcast will feature a tribute to Will next year. Will recorded a number of new episodes before his passing that will release throughout 2022. And of course, he will be heard on Adventures in Odyssey re-airs, broadcasts, streams, and shows for decades to come.