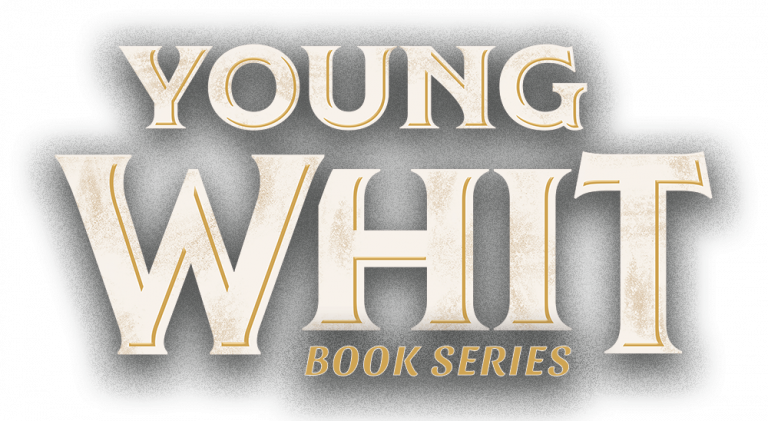 Whit and his family have just moved to Provenance, NC, in the middle of the Great Depression. Harold will be teaching at nearby Duke University. Not-quite-10-year-old Johnny soon makes a friend in Emmy, who lives across the street and joins him in his adventures. At his new school, he encounters a bully who makes his life miserable, and he makes a new friend in Huck, the custodian. Both of them play key roles in the mysteries and action. Hear all about Young Whit 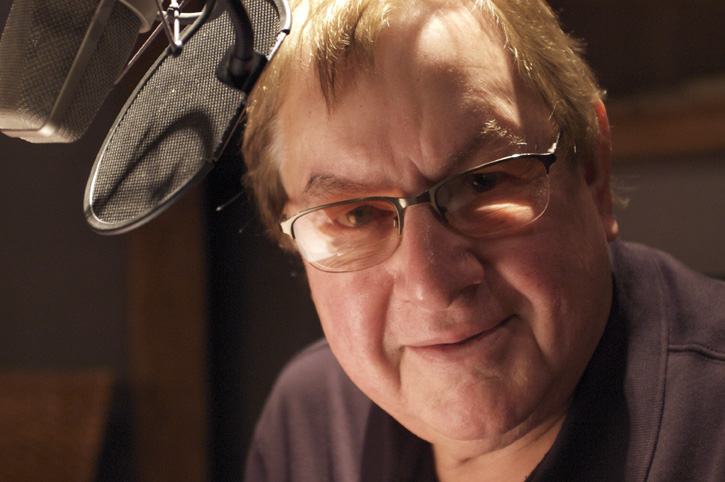 Hear the first chapters of “Young Whit and the Traitor’s Treasure” read by Andre Stojka, voice of Whit himself!

Hear the story behind the story

Travel back in time to Whit’s childhood in a new book series and learn what inspired Odyssey legends Phil Lollar and Dave Arnold. 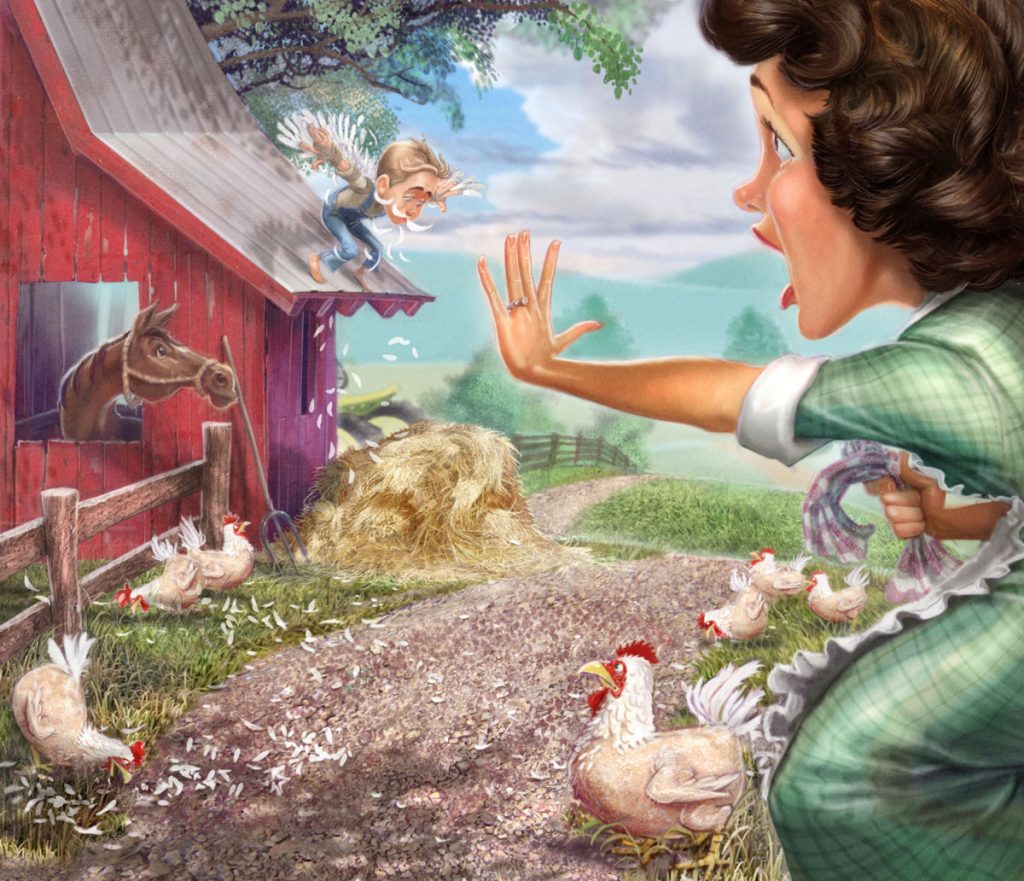 Dave Arnold has been involved in every facet of the radio drama process, including sound design, writing, directing, voice-over and production. He was sound designer on Radio Theatre’s dramatization of C.S. Lewis’ The Chronicles of Narnia, as well as the Peabody award-winning saga, Dietrich Bonhoeffer: The Cost of Freedom and wrote the adaptation of Corrie ten Boom’s epic story, The Hiding Place.

Phil Lollar started his performing career at the tender age of five. He won numerous acting awards in high school, and studied music, screenwriting and directing in college. Phil then worked with Focus on the Family, co-creating the Adventures in Odyssey and writing more than 250 episodes. 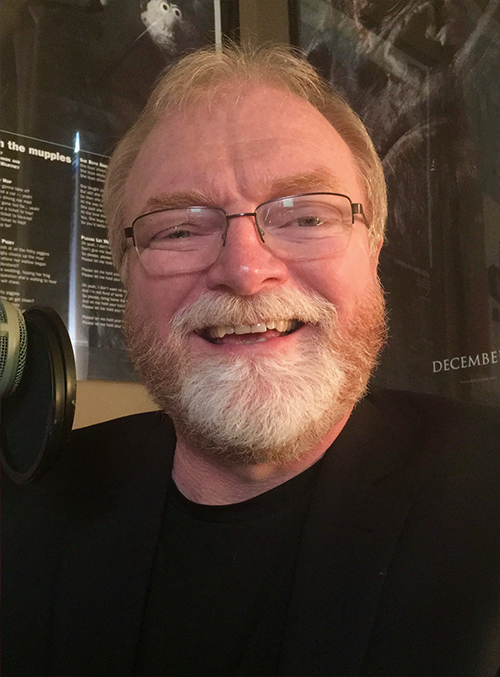 Read the first three chapters of Book 1: Young Whit and the Traitor’s Treasure.

Nine-year-old Johnny and his family just moved to the small town of Provenance, North Carolina. It’s the 1930s. Adjusting to a new town, new school and new friends is hard enough, but Johnny also faces a decades-old scandal that has tarnished his family’s reputation. Find out if he can restore honor to the Whittaker name . . . and solve a mystery involving a musty old trunk. 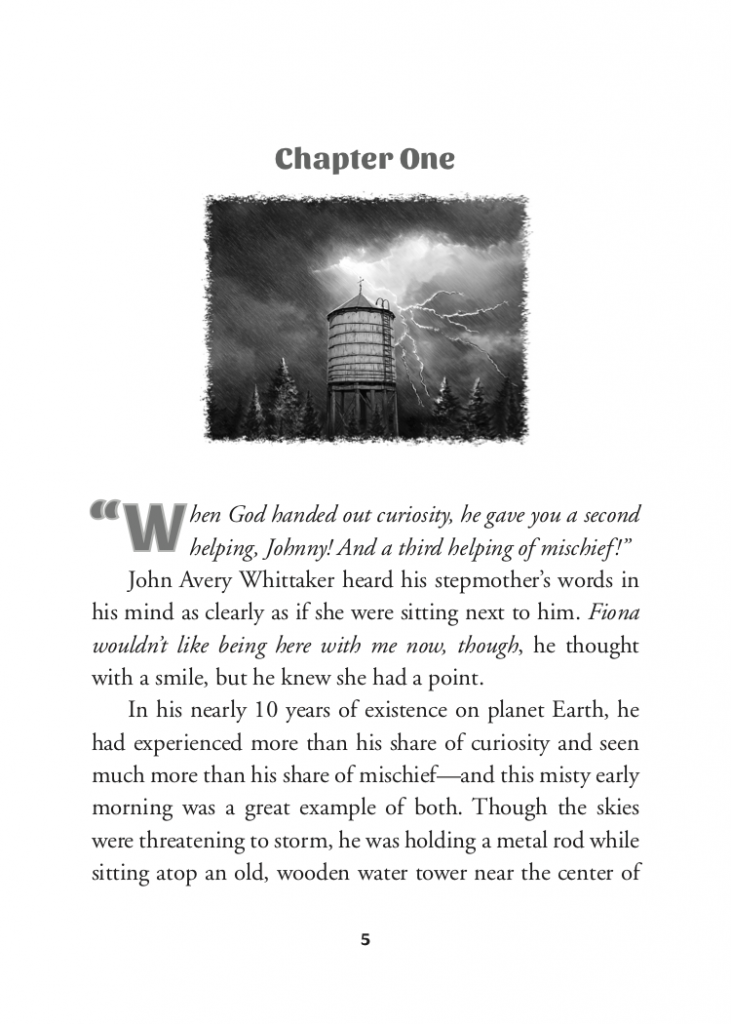 If you have a kid who is already an Adventures in Odyssey fan, they are going to love having the chance to see one of their favorite characters John Avery Whitaker in a whole new light -- as a kid just like them.​ 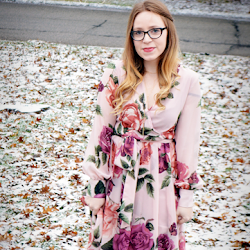 RandiChristian Mom
Young Whit is epic! Mom started reading this to my younger sister while I was doing my piano lessons. Needless to say, my hands might have rested on the keys, but not a note was played. I was hooked on Young Whit by the prologue! 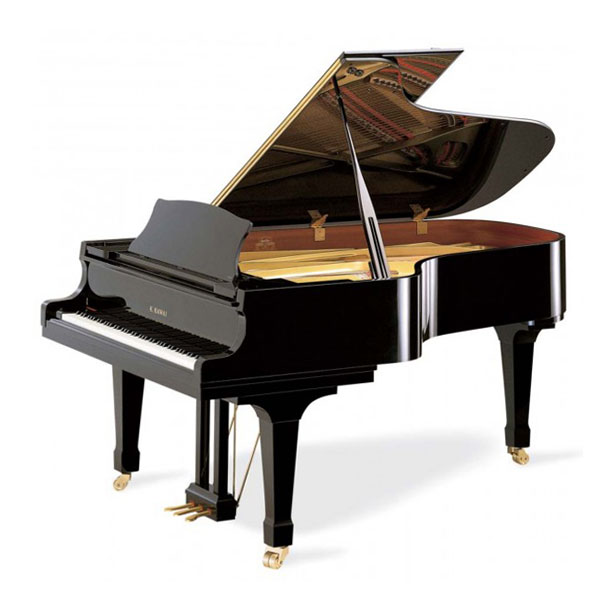 Laura HiltonPiano-playing kid
The thing that I think I like the most about this book is that I have seen it touch the heart of my son. At such a young age, most boys are emotionally immature. I have seen signs of his heart growing and his sensitivity coming to awareness while reading this book. It’s been a beautiful process to watch. 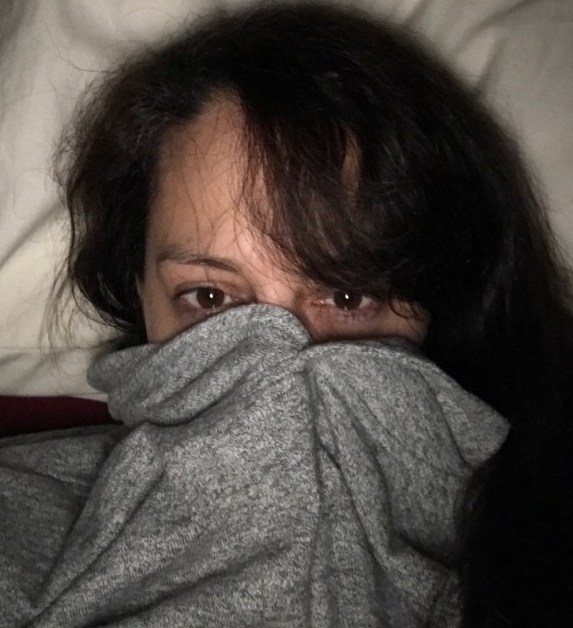